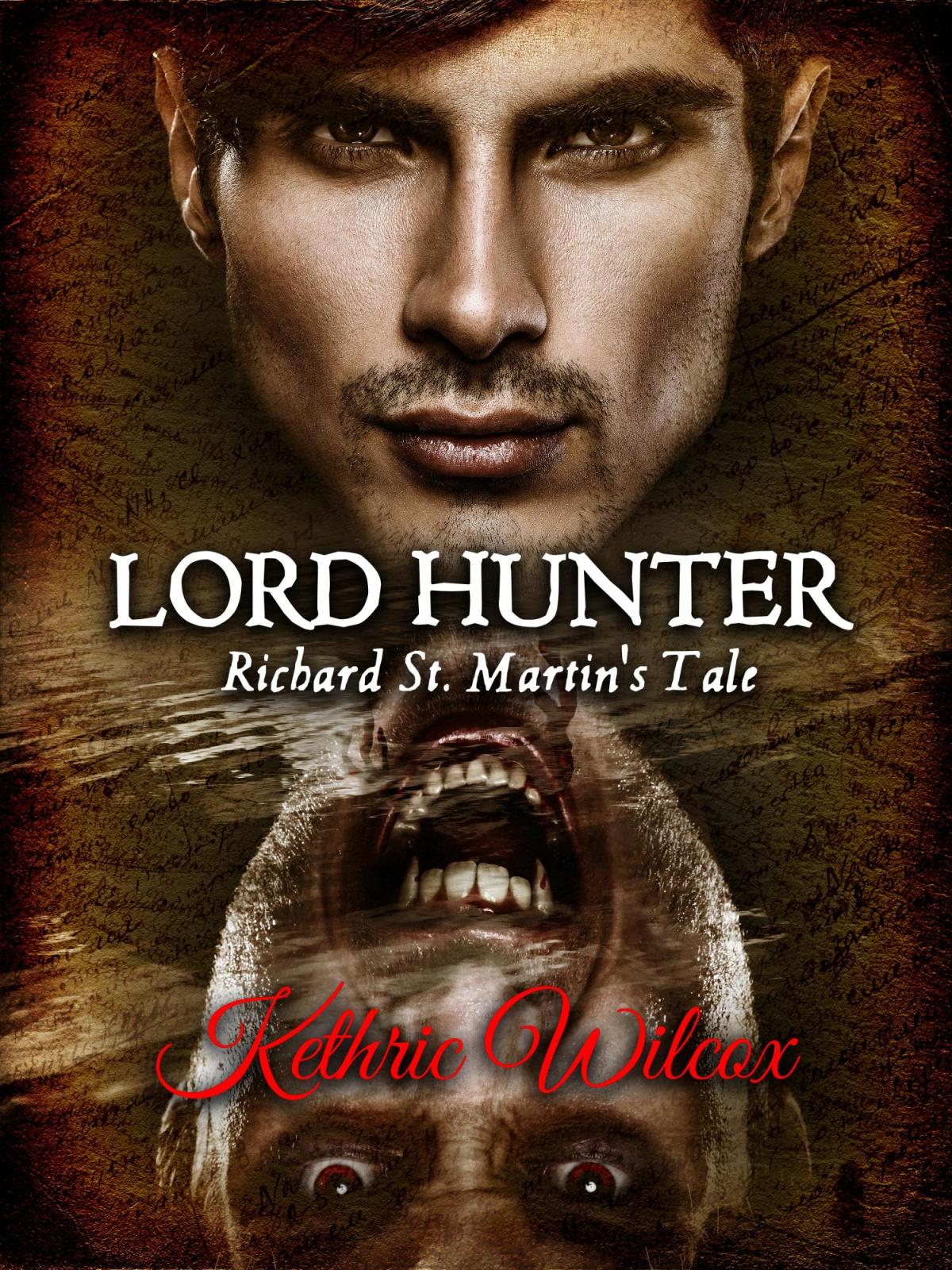 Do vampires exist in the world of the Silver Hunter?

Yes, vampires exist along side shifters. The original vampires are even more victims of the corruption of magic then the first shifters were. Some legends say the very first vampire was created by Corruption itself and aided in the twisting of Creation’s magic. Other legends say the first vampire was cursed by Creation for a great sin against nature.

Whatever the truth is vampire society does its best to remain in secret. Sometimes the secret is exposed and forces arise to hunt down vampires. The most fearsome vampire hunters are the Inquisitors, once a powerful force of the Catholic Church, now they are a secret society made up of hunters of all faiths and those with no faith.

Tales of the vampires are coming to the World of the Silver Hunter. Watch for more information on “Lord Hunter: Richard St. Martin’s Tale.”