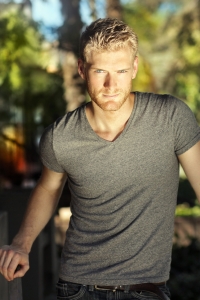 Corwin or Cory to his friends, is a member of the shifter clan of Hollister on his mother’s side and a distant descendant of the Beast from the story of Beauty and the Beast. Cory is unaware of the connection to the Beast in his ancestry. At the time of his birth his father cast a binding spell to block his ability to shift in an attempt to give one of his children a chance at a normal life. Cory recently decided to go to college to study art and business. 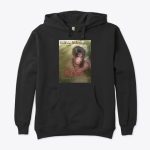